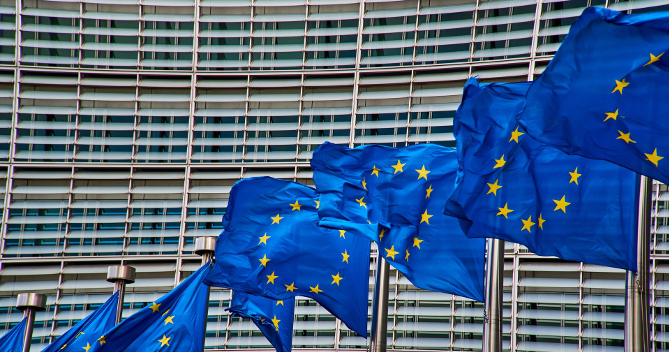 Guest commentary: Having a plan can’t hurt – or can it?

Some 1.4 million supporters are calling on the EU Commission to propose a „roadmap to phase-out all animal testing in the EU before the end of the current legislative term“. Olivia Masseck is professor of Synthetic Biology at the University of Bremen. She comments on the implications of this demand from her perspective.

A roadmap is a good idea if you want to achieve a goal. However, such a plan is only one of a total of three demands of this petition. The main focus, however, was evidently on cosmetics – because animal testing for cosmetics still provokes the strongest reactions and the greatest rejection. This is understandable as the principle „no animal suffers for luxury“ is a societal consensus. This is precisely why animal testing for cosmetics has been gradually banned for many years – in Germany starting from 1986 and throughout the EU from 2004. Even the import of cosmetics that have been tested on animals to obtain the necessary safety data in other parts of the world is prohibited – which provides a strong incentive for internationally active manufacturers of cosmetic products to push for recognition of the EU requirements in other countries as well.

The demand to make a plan to phase out animal testing seems logical at first: Shouldn’t it be self-evident to have a plan when the end of all animal testing was enshrined in its directive by the EU itself? So, what could be wrong with looking at the current situation and – with the goal in mind – devising measures to get there?

Currently, with Directive 2010/63/EU, the EU is pursuing the „ultimate goal“ of replacing animal testing completely and as soon as it is scientifically possible. In principle, animal experiments are only permitted as long as there is no alternative. By consistently implementing the 3Rs principle, more and more animal testing is already being replaced by non-animal alternatives in a step-by-step process until, at some point, there should be no more tests at all. So far, this is sensible. However – and this is the core of the matter – there is no deadline for achieving the goal of completely abolishing animal experiments. The EU directive only addresses timing for this goal by adding: „as soon as scientifically possible“.

However, there is a good reason for this addition. Deleting it would automatically mean a bitter renunciation. If animal experiments are banned before they are scientifically possible, i.e. as long as there is no equivalent substitute, then we will simply have to do without the knowledge gained from these experiments! This affects us all. Not only would new findings from basic research be missing, but biomedical research and the development of new medicines would also come to a standstill. These findings would then possibly have to be obtained in non-European countries (sometimes under much worse animal-welfare conditions). Since we still want to benefit from new medicines and therapies, we would have to re-import these findings. But at least we won’t have to dirty our hands.

The problem: A deadline for animal experiments is politically arbitrary

But this is exactly what the organisers of the petition want: they want a fixed deadline, a deadline for animal experiments in the EU – even if there is no viable replacement by then.

But what date should this deadline be? It is important to understand that this is not a scientific question. After all, the scientific approach is the one already in place: as soon as possible. Any date set must therefore mean: sooner than possible! And thus, there can only be a purely political – i.e. more or less arbitrary – answer to the question of a date. The petition wants an „ambitious, demanding and far-reaching but also realistically achievable“ target date. This does not seem to be very helpful in finding a date. The previous demands of PETA and other organised opponents of animal experiments are much clearer: abolish animal experiments immediately! In fact, previous proposals for such phase-out plans also present themselves as a call to stop all animal experiments immediately.

PETA’s so-called „Research Modernisation Deal“, for example, is not a plan for the gradual reduction of animal experiments. Rather, it is a catalogue of prioritised demands on which animal experiments should be abolished first through new legislation. Other proposals, too, unfortunately provide little new guidance of what such a phase-out plan might realistically look like and how a target date and possible milestones on the way could be sensibly formulated.

One could argue that the petition never wanted to offer a plan, but merely called for one. The EU Commission should take care of the details. However, because the EU directive has no specific deadline, the demand for such a roadmap is practically equivalent to a demand for an immediate stop to animal experiments. A similar demand by the EU Parliament in September 2021 was clearly rejected by the Commission in a response from February 2022. It is already doing what it can and does not want to deviate from the step-by-step, scientific approach of „as soon as possible“, as one can read between the lines of the bureaucratically formulated response document. So, what could the Commission do to accommodate the petitioners with their more than one million supporters and, not least, the animals? Well, I think there could very well be some kind of plan – one would just have to formulate its goals differently. If we don’t assume a fixed deadline, but want to make sure that „as soon as possible“ actually means as short a period of time as possible, then there are definitely some levers the EU could pull. In principle, a plan should not focus simply on abolition, but should give equal priority to animal welfare and scientific/medical progress, as also highlighted by the recent thesis paper of the German Research Foundation (DFG).

Accelerating translation from the lab into practice

The highest potential for reduction of animal experiments is in regulatory testing, since highly standardised experiments on the same questions are used here – but regulations such as approval requirements must also become more flexible – something like this could be integrated in a systemic plan.

Above all, there are the shockingly long times it takes for new non-animal technologies to move from the laboratory into practice at regulatory authorities for drugs and chemicals. To this day, many animal tests in this area are required by law. There is consensus that we urgently need this safety data to protect humans, animals and the environment. However, it takes years, sometimes even decades, for a new method to replace an established animal test in this international regulatory framework. Bureaucracy and necessary efforts are so high that many new methods developed in academic laboratories never make it into routine use. This is not least due to the way research is funded. Too often, it only supports the first basic steps. And there is a lack of knowledge about the necessary further steps it takes from idea to broad use. Thus, too many good approaches to reducing animal testing remain only grey theory for too long. In addition to the necessary financial resources, there is also a lack of support and advisory services. Here, a plan in the sense of several interlocking actions could certainly bring about an acceleration.

It is obvious that the EU urgently needs to think about these issues. With the introduction of the Green Deal, we are faced with increased demands on the safety of chemicals and food for humans, animals and the environment, regulations are being tightened and expanded and many of the new requirements can currently only be achieved with animal testing (more on this in the detailed background article on the petition). So here we would expect an expansion of animal testing, which runs counter to the efforts to reduce it. There is an urgent need to consider how these safety data could be obtained without animal testing.

Other phase-out plans are different in important ways

For other known societal phase-out plans (nuclear phase-out, coal phase-out, CO2 neutrality, etc.), alternatives already exist – their implementation is not dependent on yet unknown innovations or breakthroughs in research. All that needs to be planned here is how the transition will be implemented technically and logistically – this is not the case in the life sciences: many of the tools we would need to replace animal testing have not even been invented yet because we do not yet sufficiently understand the basics of life. But we can only replicate in the lab what we already understand well enough. Most of the alternatives available today, which are rightly celebrated as innovative breakthroughs, are the result of years of research and, above all, an improved understanding of cellular and molecular processes. Take stem cell technology for example, which is the prerequisite for organoids and organ chips, among others: This technology is the result of years of basic research – also with animals. Here, too, there is often a lack of the necessary financial support to advance urgently needed research and close gaps in knowledge.

We are therefore not faced with an eternal „business as usual“ without any alternative, but already have a functioning, flexible tool in the form of the EU directive for the gradual reduction of animal experiments as soon as this is scientifically possible. It is our responsibility to do what we can to implement what is already possible and to enable the yet impossible as soon as possible. However, it is not possible to politically dictate what can be scientifically possible by a certain point in time.

Prof. Olivia Masseck is Professor of Synthetic Biology at the University of Bremen and, as a representative of the German Rectors‘ Conference (HRK), a member and vice-chair of the steering committee of „Tierversuche verstehen” (TVV). 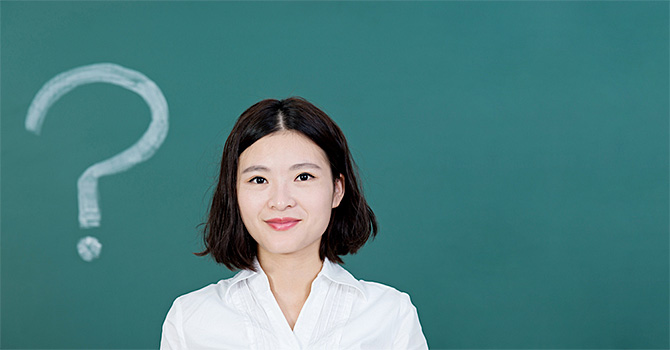